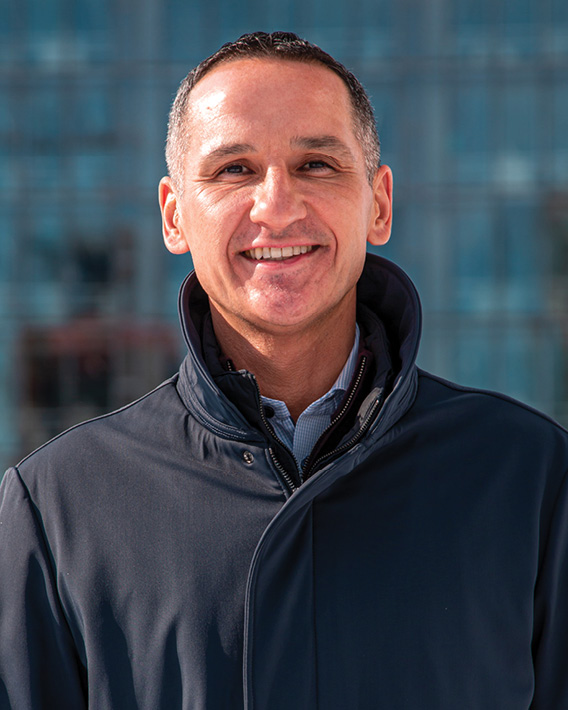 Kevin Chief is Principal of Chief Partnerships Manitoba Incorporated. He brings a commitment to community and leadership development through his dedication to education, training, and employment.

Born and raised in Winnipeg’s North End, he has considerable public sector and community experience. He served as a member of the Legislative Assembly of Manitoba, representing Point Douglas, and was the Vice President at the Business Council of Manitoba. Kevin is the co-founder of the Winnipeg Aboriginal Sport Achievement Centre and is chairperson for the Centre for Aboriginal Human Resource Development Inc.

Kevin received a B.A. from the University of Winnipeg with a major in Justice and Law Enforcement and a minor in Physical Activity and Sport Study. He is a sought-after speaker both locally and nationally for his views on the importance of building resilience in young people and
working toward reconciliation. Kevin and his wife Melanie have three young sons: Hayden, Kellan, and Daxton.