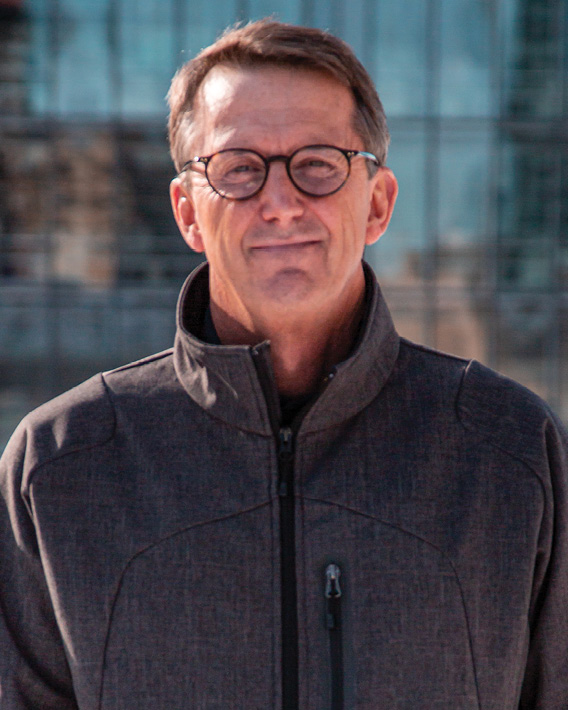 Born and raised in Winnipeg, Mark Chipman is the Executive Chairman of the Board of True North Sports + Entertainment and Winnipeg Jets Hockey Club. In addition, he serves as the Governor of the Winnipeg Jets on the NHL’s Board of Governors.

As successful as he has been in business, Mark is equally dedicated to the community. In addition to establishing the True North Youth Foundation (originally the Manitoba Moose Yearling Foundation) in 1996, he remains active with the organization, both as a volunteer and board member. In 2016, he founded Gonzaga Middle School which provides private education at no cost for inner city youth. Mark was also a founding member of the Hockey Canada Foundation which serves to unite Canadians through hockey and to ensure its continued vitality and growth.

As an invested downtown Winnipeg neighbour, Mark is committed to taking an active role in creating a safer downtown. In early 2019 he initiated key conversations that would lead to the development of the Downtown Community Safety Partnership.

Mark attended St. Paul’s High School and later, the University of North Dakota where earned an Honors B.A. in Economics and a Juris Doctorate in Law.

Mark entered the business of professional hockey in 1996 and together with business partner David Thomson, led the team that developed Bell MTS Place and ultimately the acquisition and relocation of the NHL’s Atlanta Thrashers. Mark announced the club’s re-naming as the Winnipeg Jets at the 2011 NHL entry draft. In December of 2016, Mark was named to the Executive Committee of the NHL’s Board of Governors and in 2019, was named to the Hockey Hall of Fame.

Mark has been the recipient of the AHL’s James C. Hendy and Thomas Ebright awards as well as the Order of Manitoba and the University of North Dakota’s Sioux Award, which is the highest award given by the university, recognizing both his accomplishments and commitment to community service.