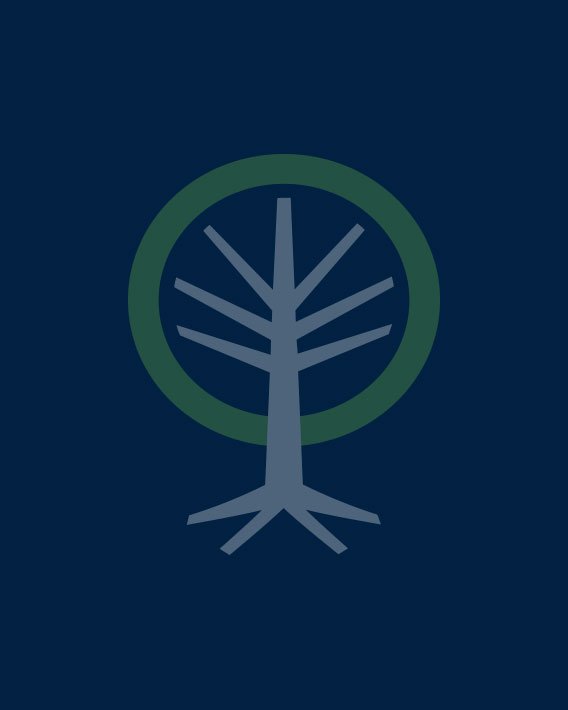 An educator and community activist, Mitch Bourbonniere has long been inspired to help others find their voices. A founding member of the original Bear Clan Patrol, he also volunteers with Ogijiita Pimatiswin Kinamatwin (OPK), the Mama Bear Clan, Drag the Red, the Teddy Bears Picnic, the Community Homelessness Assistance Team and many other community-based endeavours.

He teaches at the University of Winnipeg and Urban Circle Training, while being employed by Mount Carmel Clinic and Fox Lake First Nation.

Mitch has devoted much of his career and personal time to mentoring, counselling and supporting at-risk youth to help them develop self-esteem, confidence, empathy and social skills. By emphasizing the value of good citizenship, volunteerism and positive activism, he helps young people make positive changes in their lives.

Mitch developed a program called Lateral Empathy that involves groups of young volunteers collecting and delivering donations of food, clothing, furniture and household goods to those in need. This group also volunteers at Indigenous ceremonies across southern Manitoba, during Sundance season. He is a pipe carrier and a 25-year Sundancer. He has kept the fire for the Grandmothers Council, Sisters in Spirit, and many national and ceremonial events.

Mitch received the Canadian Humane Association’s Bronze Medal for Bravery for jumping into a Winnipeg river to save a young woman’s life in December 2016. He has also received two Governor General of Canada Awards, the Order of Manitoba as well as many other distinctive honours.